From Mordhau Wiki
Jump to: navigation, search
This article is a stub. You can help Mordhau Wiki by expanding it.

The Carrot is a secret weapon that can be found in predetermined locations on certain maps. It cannot be selected as a weapon when creating a loadout.

The Carrot is a unique, secret weapon, which can only be found in certain locations. It has the ability to repair, heal, and be couched on horseback. Functionally, it is similar in range and damage to a Carving Knife.

The Carrot is the most efficient repair tool in the game, being able to strike very quickly while also having an extremely high repair value. It can also heal targets stabbed in the head with it. Furthermore, it can be couched while riding a horse, allowing you to lance enemies with a carrot.

It has low overall damage, and short range. Furthermore, it doesn't flinch enemies, so the enemy won't need initiative to attack you.

The carrot has no other skins or components.

There are currently 7 carrots that can be found in the game: 1 on Feitoria, and 6 on Crossroads. 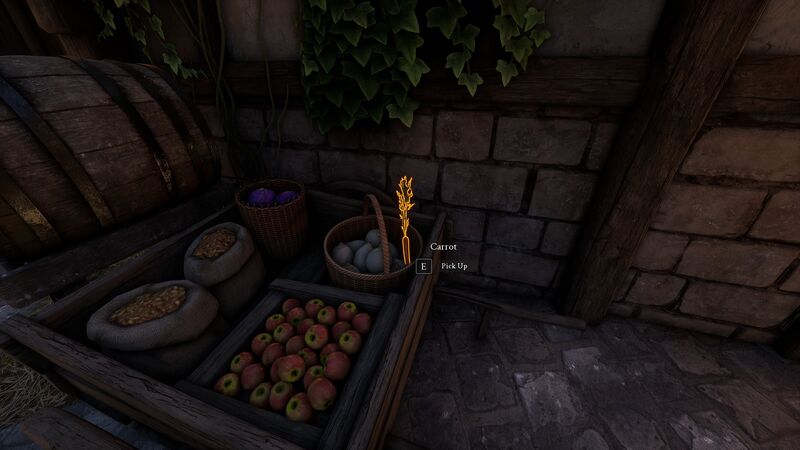 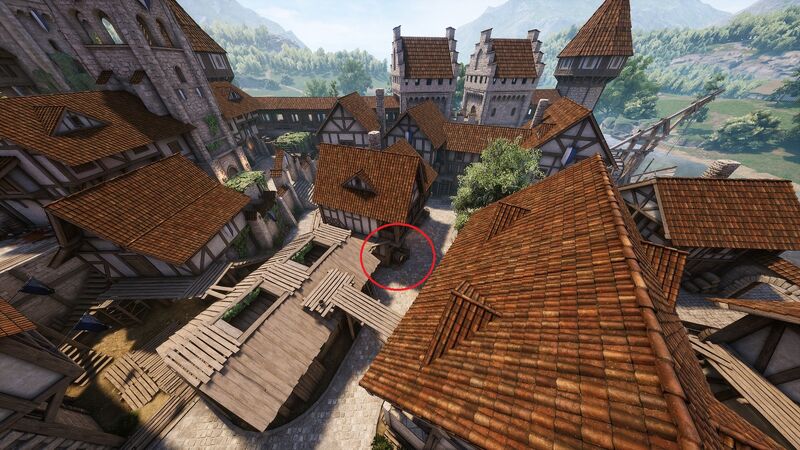 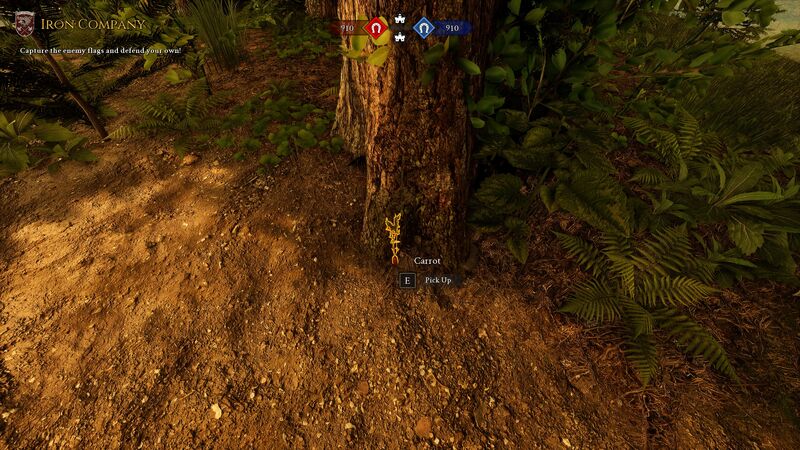 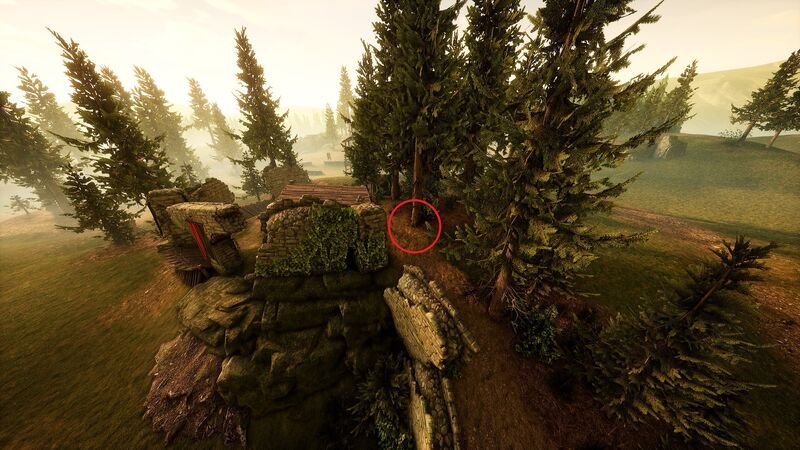 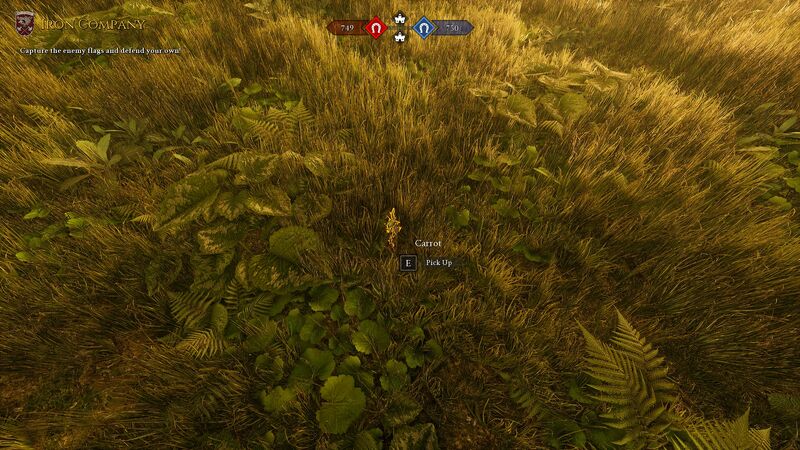 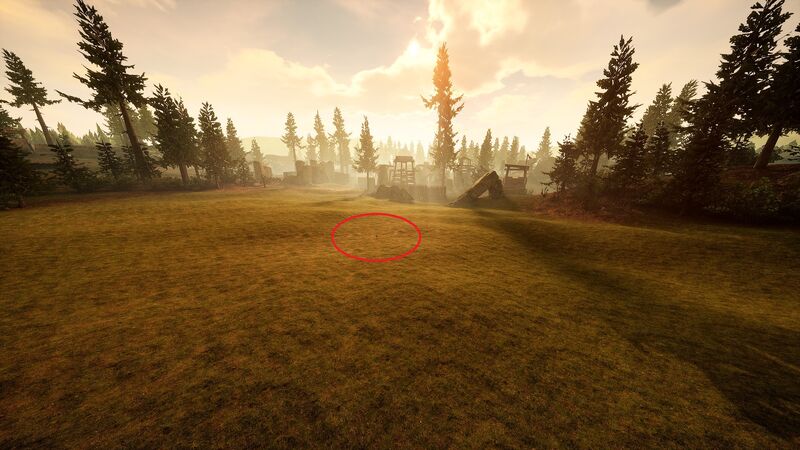 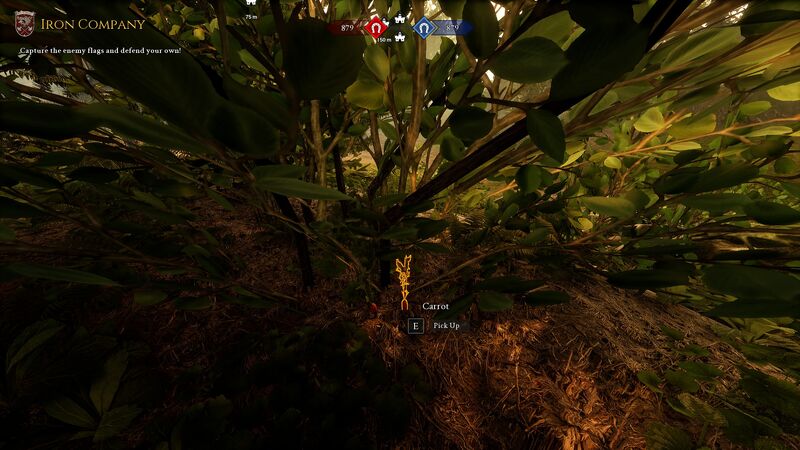 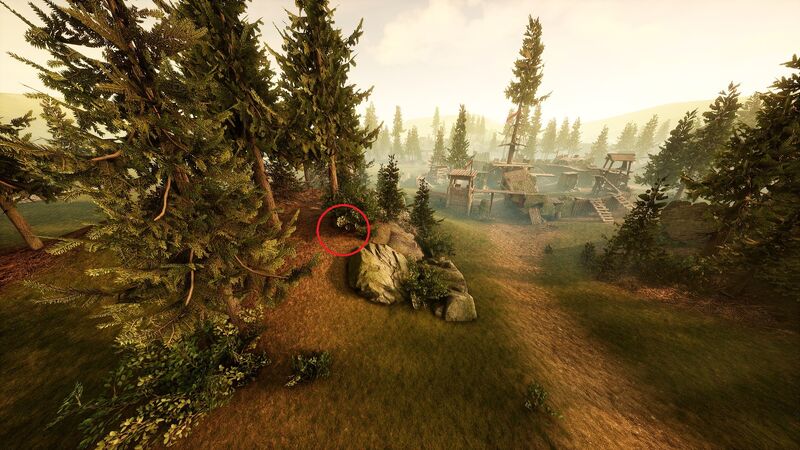 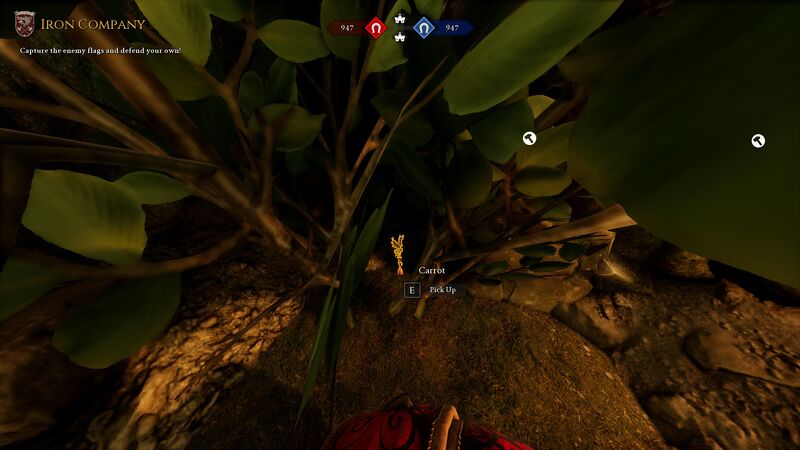 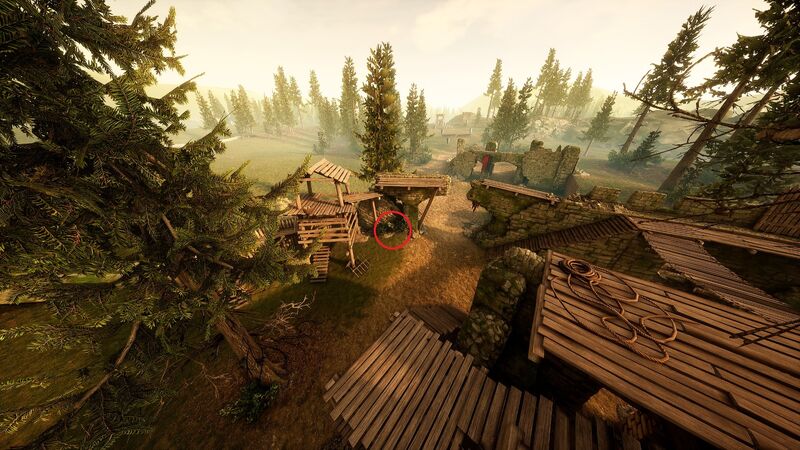 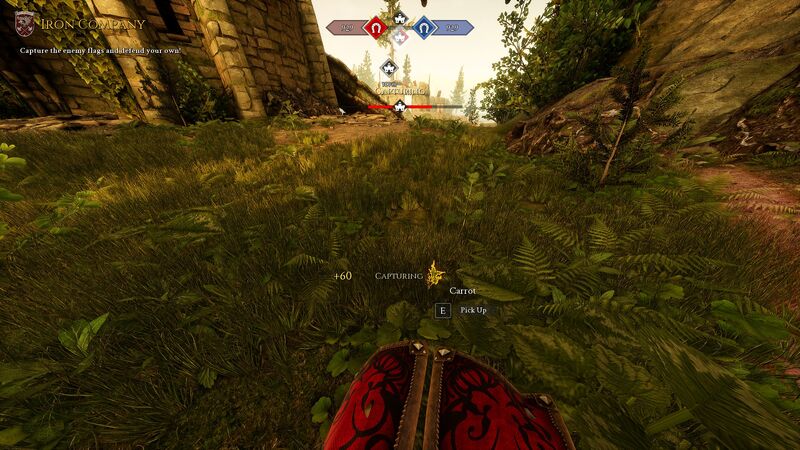 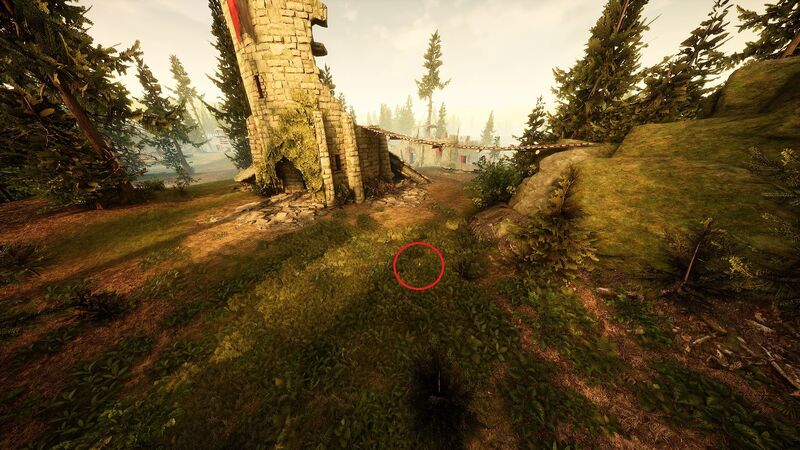