Nobles are special characters in a number of frontline and invasion maps. They posses high damage reduction and unique properties unlike normal players. Their size is also increased compared to the average player, making them stand out amongst the battle. Nobles are primarily used as the last objective for the map, either being player controlled in Invasion, or being controlled by an AI in Frontline. 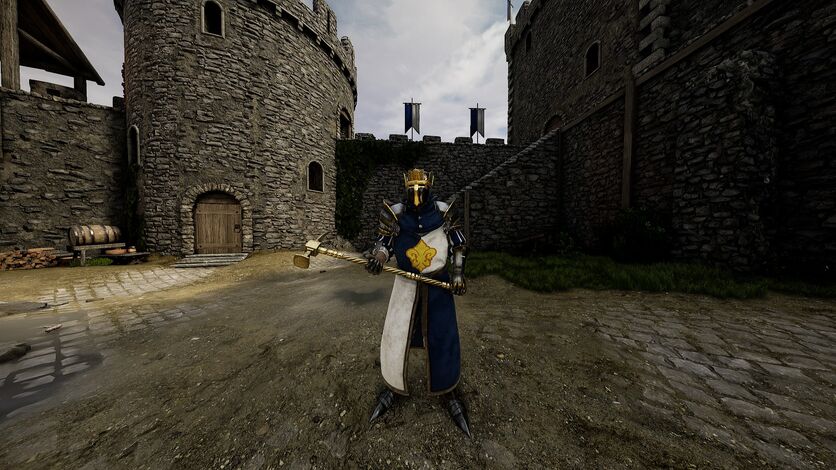 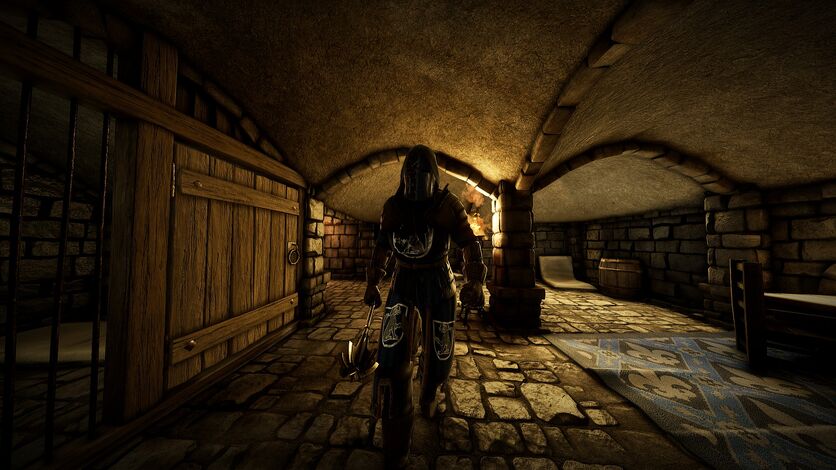 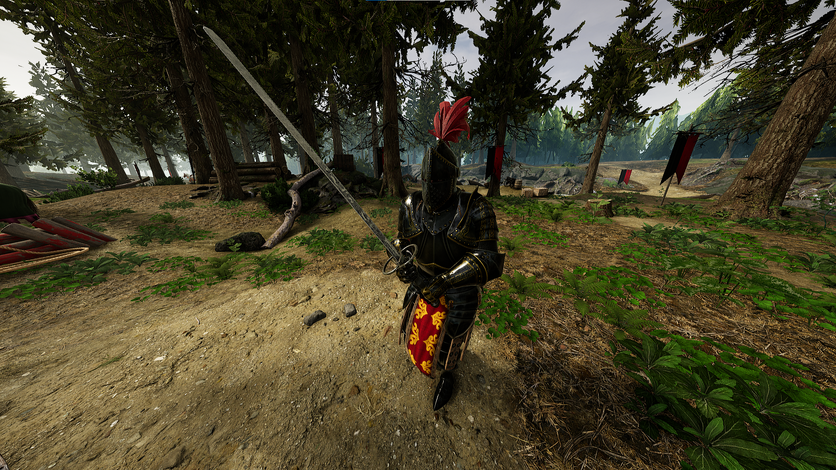 This being the Iron Company Warden. 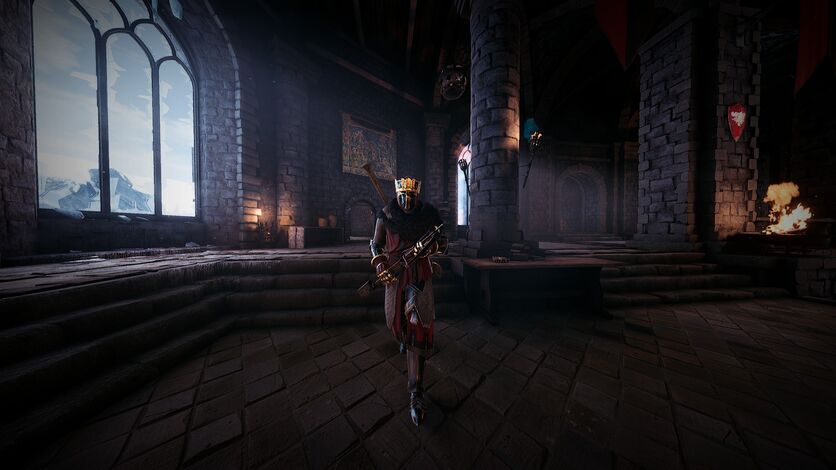 This being the Free Guard King. 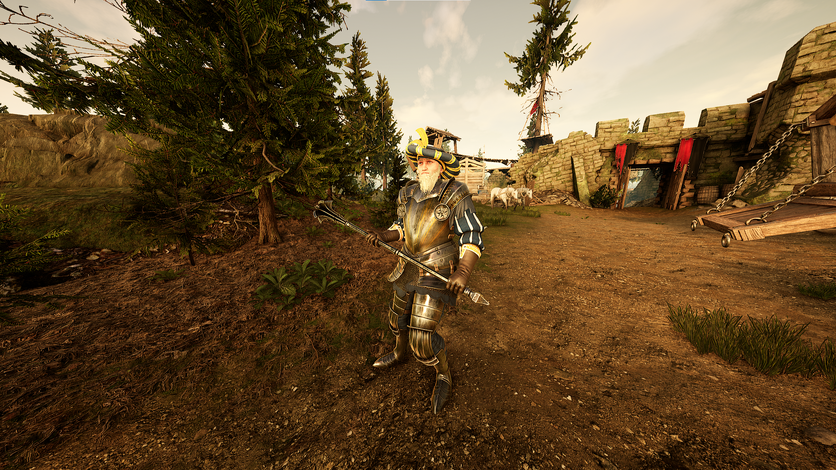 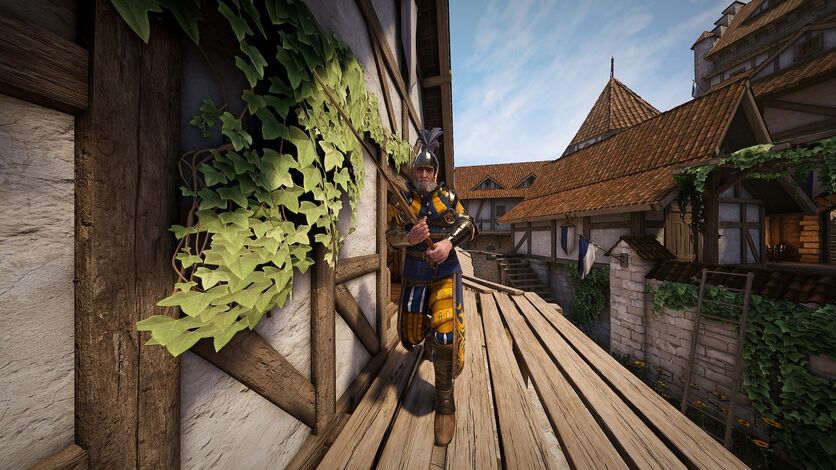 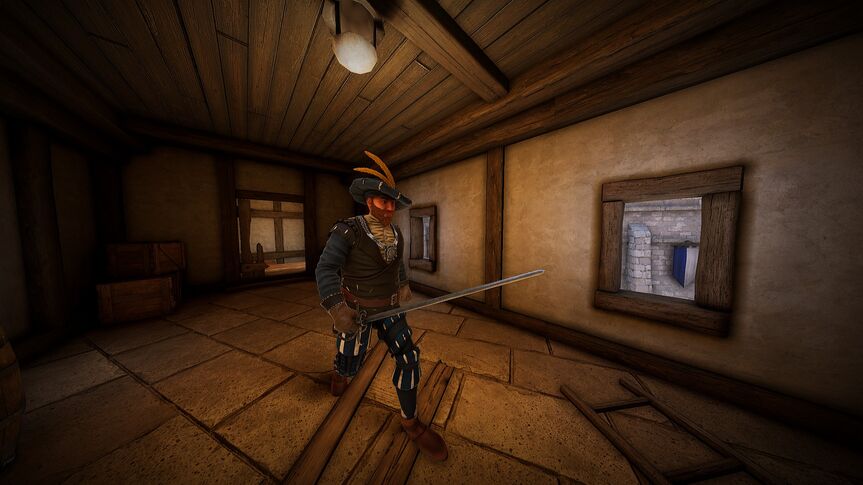 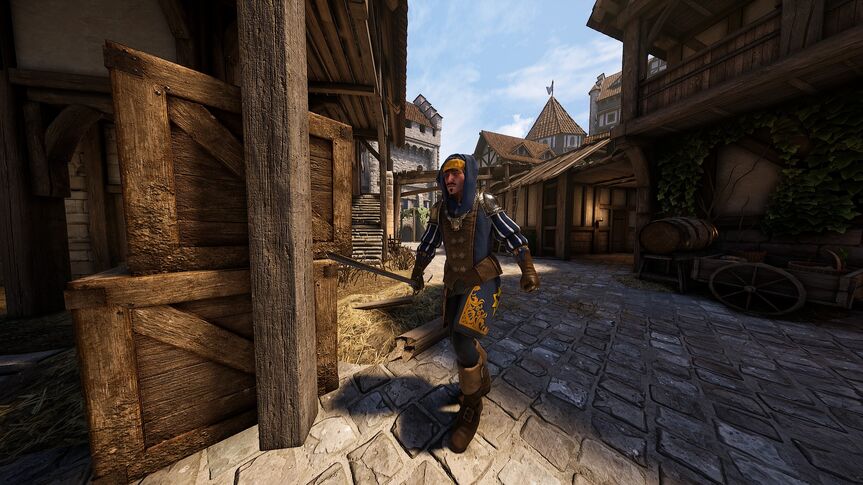 These being Free Guard Warden 1 and 2. 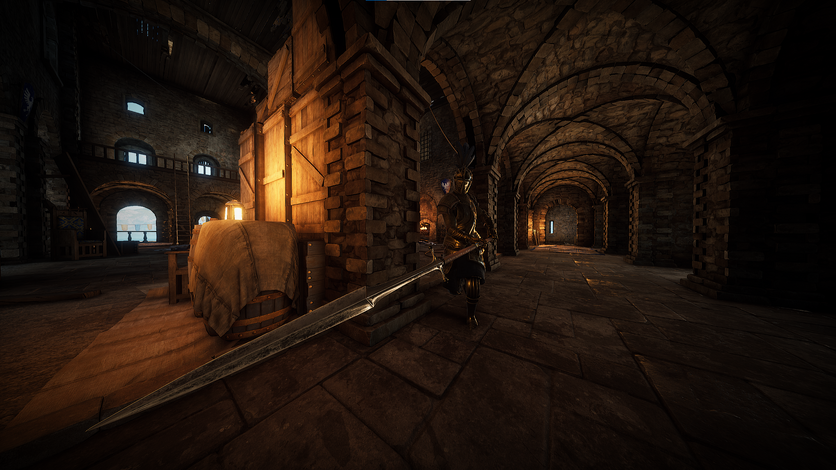 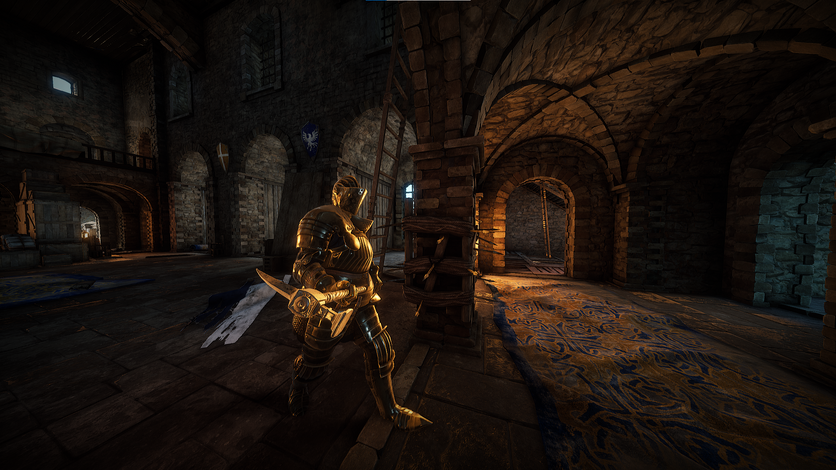 Frontline nobles are controlled by AI and have a set patrol pattern. 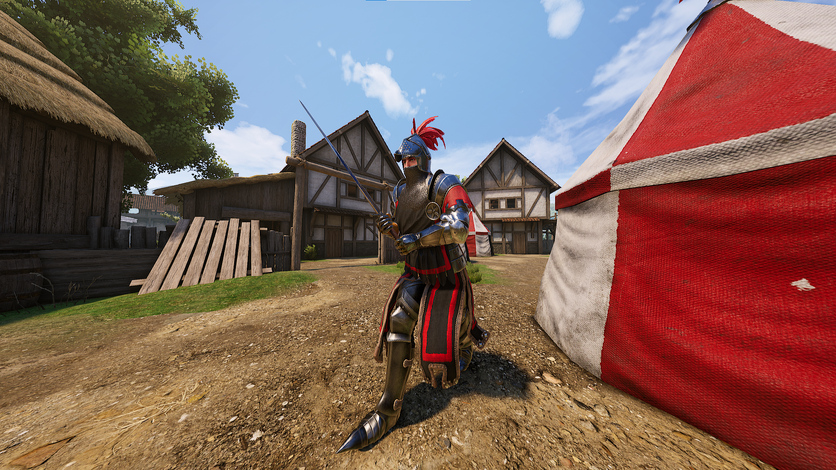